Does the quality of government influence the perception of
Cohesion Policy?

For example if you feel that your government is not accountable… how does this affect the implementation of
Cohesion Policy by local politicians? 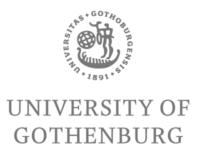 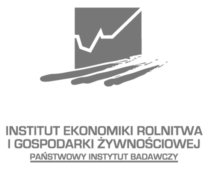 Report including the database development and implementation and how it supports all the ...

Mapping the determinants of EU citizen’s perception and identification

Report on the construction of the CIEI* indicator. Qualitative report with main findings ...

Report on the probabilistic model of estimation of citizens’ identification with the EU ...

Report on the results of the convergence analysis of EU citizens' identification with the ...

Report on the influence of perceptions of corruption and governance on EU citizen's ...

Wokshop with LMAs in Merida, Spain

Wokshop with LMAs in Eisenstadt, Austria

Wokshop with LMAs in Wrocław, Poland

Wokshop with LMAs in Bucarest, Romania 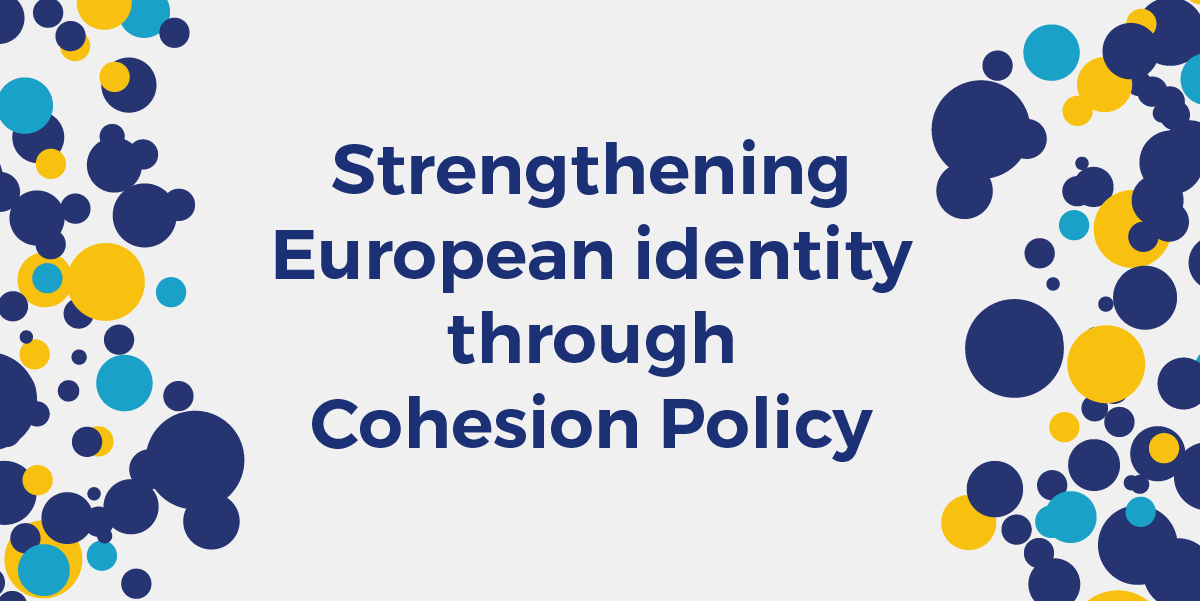 We have started our last year of the project: what are the findings so far? What our first recommendations? PERCEIVE researchers will hold a Conference in Bucharest on the 25th and 26th of October to present their research results to policymakers, practitioners and stakeholders of the case-study regions.