The Road Trip Project's stop in Bologna: reflecting on European Identity and History 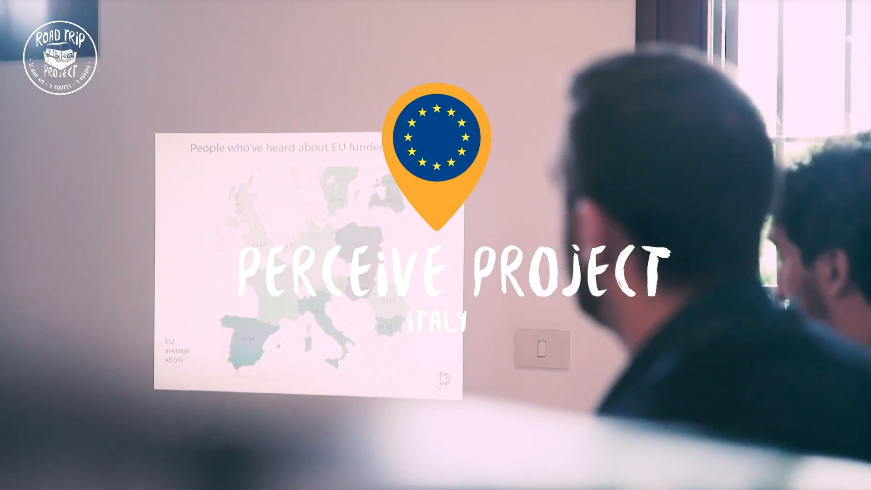 How can we communicate European projects to citizens? How did The Road Trip Project stop in Bologna go? Read more to find out about our participation in the EU communication campaign that aims at showing how Europe invests in the territories.

We already talked about our participation in The Road Trip Project on our Journal here, and today we will tell you more about how it went!

On the day of our meeting, we saw the travellers arriving on their van among the hills of the Monte Sole Park: they are Louis and Luisa, a Franco-Belgian and a Berliner. The first two of The Road Trip Project on the Mediterranean route: one of the four routes that will see eight young people on the roads of the continent in the coming months. After Greece and the Balkans, they arrived in Italy, with the first visit to Ravenna and then to Bologna, where we met them at the Peace School Foundation in Marzabotto.

Monte Sole is a place permeated with history but pervaded by a spirit of change of the present and the future, that makes us learn from the past and teach it to the future generations. The power of these places and the laboratories offered by the school attract numerous classes every day, starting from early childhood, to learn how and why conflicts arise, to educate to a culture of peace. For Louis, Luisa and us present, the visit to San Martino, one of the places of the massacre that took place at the hands of the Nazis during the Second World War, was a moment to reflect on what Europe has experienced and on the need to continue to remember and understand how European identity is shaped by these events.

The presentation of PERCEIVE's results

PERCEIVE's team asked Louis and Luisa some questions of its original survey.

"Feeling European has so many meanings for each of us. What does it mean to you to be European?" "Have you ever heard of projects funded by the European Union in your region?"

Louis and Luisa responded instinctively, mentioning, for example, the Erasmus and recognizing how difficult it is to identify EU funded projects at the local level. Their reactions are not unusual if we compared them to what was discovered thanks to the research carried out by PERCEIVE: most Europeans are not aware of projects funded by the EU, despite maybe being just under their nose.

After presenting what PERCEIVE is about, the researchers of the University of Bologna presented the results of the survey and the state of the art of communication of European projects. Then, they told how the project's team is meeting the regional authorities in a cycle of workshops to understand how research can be better at the service of practice, by understanding its daily problems and in order to provide policy recommendations on how to improve communication. In Italy, the first was held in Emilia-Romagna Region and the second in Calabria Region - here you can read more about our workshops.

Watch here our presentation during the video of The Road Trip Project's week 3! 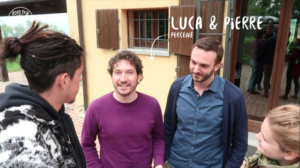 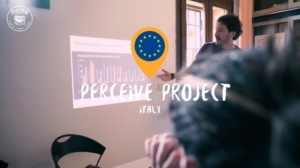 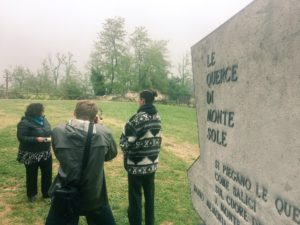 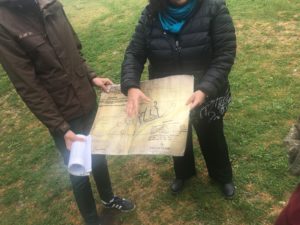