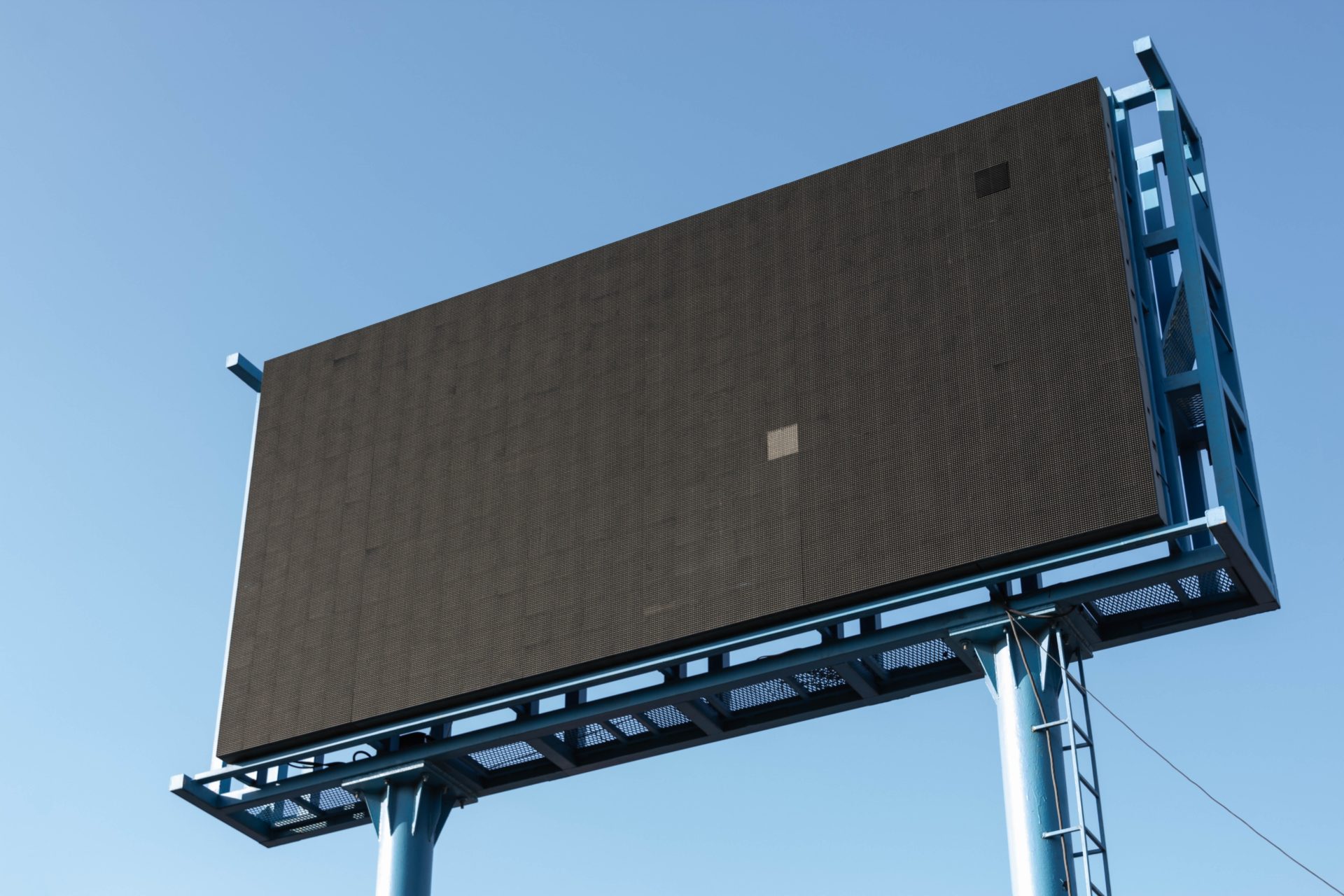 We keep discussing with stakeholders from EU institutions about Cohesion Policy communication and the impact that PERCEIVE findings could have on Cohesion Policy development. Today we share the answers of Wolfgang Petzold, Deputy Director of Communication, European Committee of the Regions.

My major concern is that Cohesion Policy communication becomes too propagandistic.

Given the latest developments (mainly the 2018 “action plan” of Commissioner Corina Cretu), I see the danger of a top-down approach, which could produce effects only in the short-term. I fear that buying ads in newspapers, airtime from euronews or holding “citizens’ dialogues” that praise the policy, will not do the trick of making Cohesion Policy more popular.

Instead, I wonder whether the way the policy is implemented (“shared management”), should be better explored in order to generate more creative and impactful campaigns than, for example, “Europe in my region”, “the road-trip project”, or buying bloggers support (DG REGIO), which feel a bit “old school” from my perspective.

Moreover, another concern I have is related to national and local environments, in which the policy and its communication are captured by politicians to serve and finance the way in which they conduct public communication. EU Commission (REGIO and EMPL), maybe together with the European Court of Auditors, should investigate possible bad practices in high-risk countries and develop a counter strategy.

Why do you think PERCEIVE project is important in today's scenario?

Indeed, the PERCEIVE project — together with the COHESIFY project — lends scientific credibility to a critical debate on an operation, which is certainly complex (“communicating policy approaches and impact across different levels of government”). In so doing, the project highlights the necessity to political actors at EU, national and regional level to take the subject more seriously.

Moreover, the project has the potential to increase professionalism of the actors in the field, i.e. mainly the about 500+ communication officers working for regional and national EU funding programmes.