Is the EU eurosceptic? 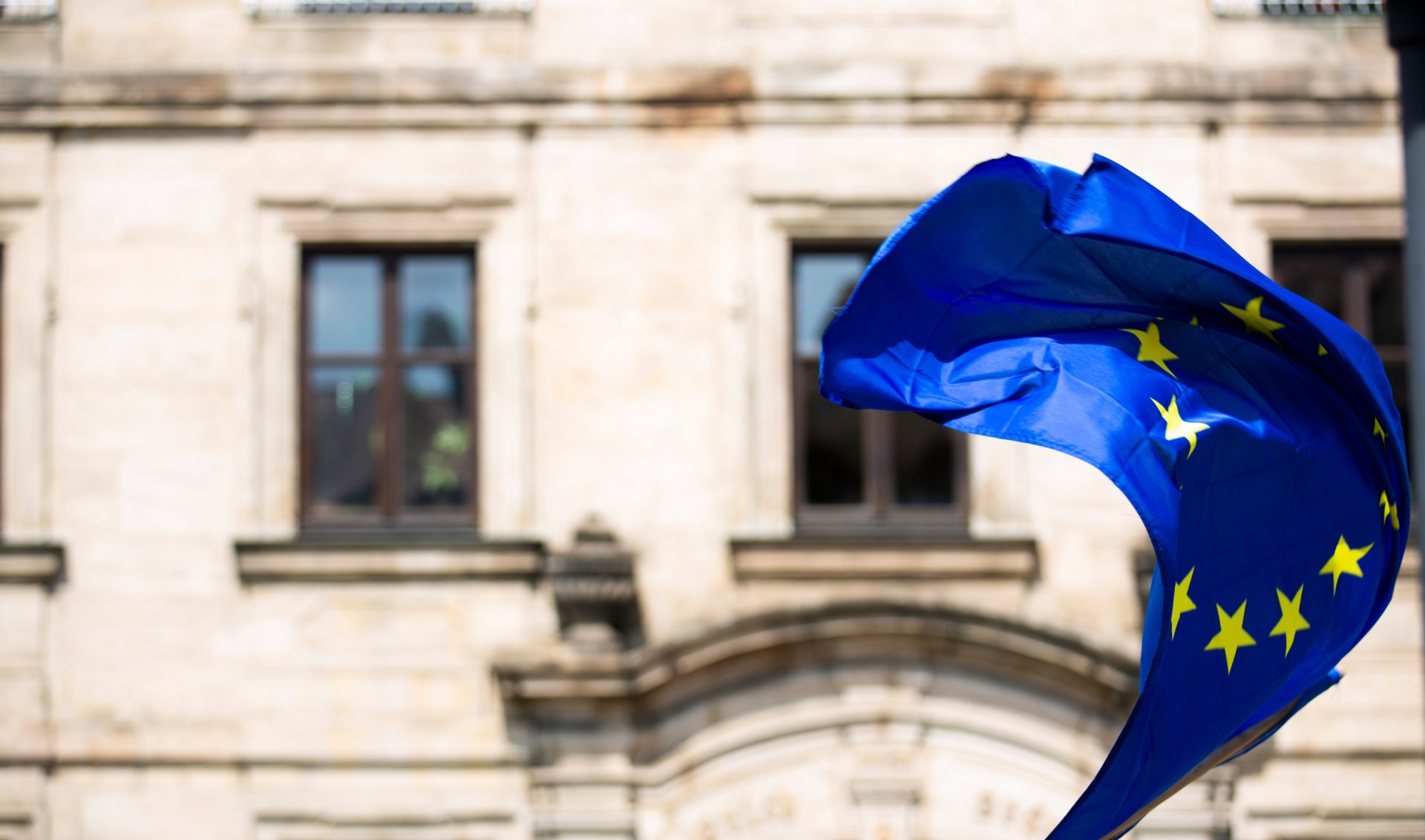 Here we are. PERCEIVE Final Conference is happening: project’s researchers are going to present the findings of their work in Brussels, on Wednesday June 19. Vitaliano Barberio from the Vienna University of Economics and Business spills some insights some before the event.

While doing research, I was very surprised to learn how local implementations of European policies tend not to include "fostering a sense of European identity" among their objectives. This finding was highly relevant and helped us to better frame our analysis of the impact and perception of Cohesion and other EU policies.

In a way, the EU Regional Policy is eurosceptic itself.

Two types of actors would on the top of my list: journalists and representatives of local regional governments (LMAs).

I believe journalists still play a key role in translating and making results of researches as PERCEIVE more accessible to wider audiences, compared to the academic field.

I would also invite LMAs, because  — in spite of their key position in getting consensus of local communities — I had fewer opportunities to interact with such actors during PERCEIVE project and I would be interested in collecting also more "political" feedback on our findings.

Vienna University of Economics and Business' role for PERCEIVE project

The Research Institute for Urban Management and Governance of the Vienna University of Economics and Business (WU) has led two specific research activities. A first activity aimed at evaluating the effectiveness of EU communication strategies around its regional policies and cohesion projects. The main goal was to understand whether or not EU’s communication efforts generate positive effects in terms of media presence, citizens’ awareness and appreciation, as well as a sense of identification with the EU and the European project. In order to accomplish these objectives, interviews with practitioners and members of civil society, on the one hand, and rhetoric and semantic analyses of EU publications, websites, and social media, on the other, have been conducted. A second activity aimed at understanding the different meanings assigned to European cohesion and European identity. WU has analyzed discourse from different kinds of traditional and new media in order to reconstruct topics (e.g., immigration, development, innovation, or resilience), frames (e.g., immigration as a threat or opportunity), and sentiments (e.g., anger, empathy, or indifference) which altogether have provided an idea of the ‘media space’ of, and for, EU policy and identity.