The Local Managing Authorities in Merida and Barcelona, Spain: more simplification of funds' management and more input from the EU in terms of communication 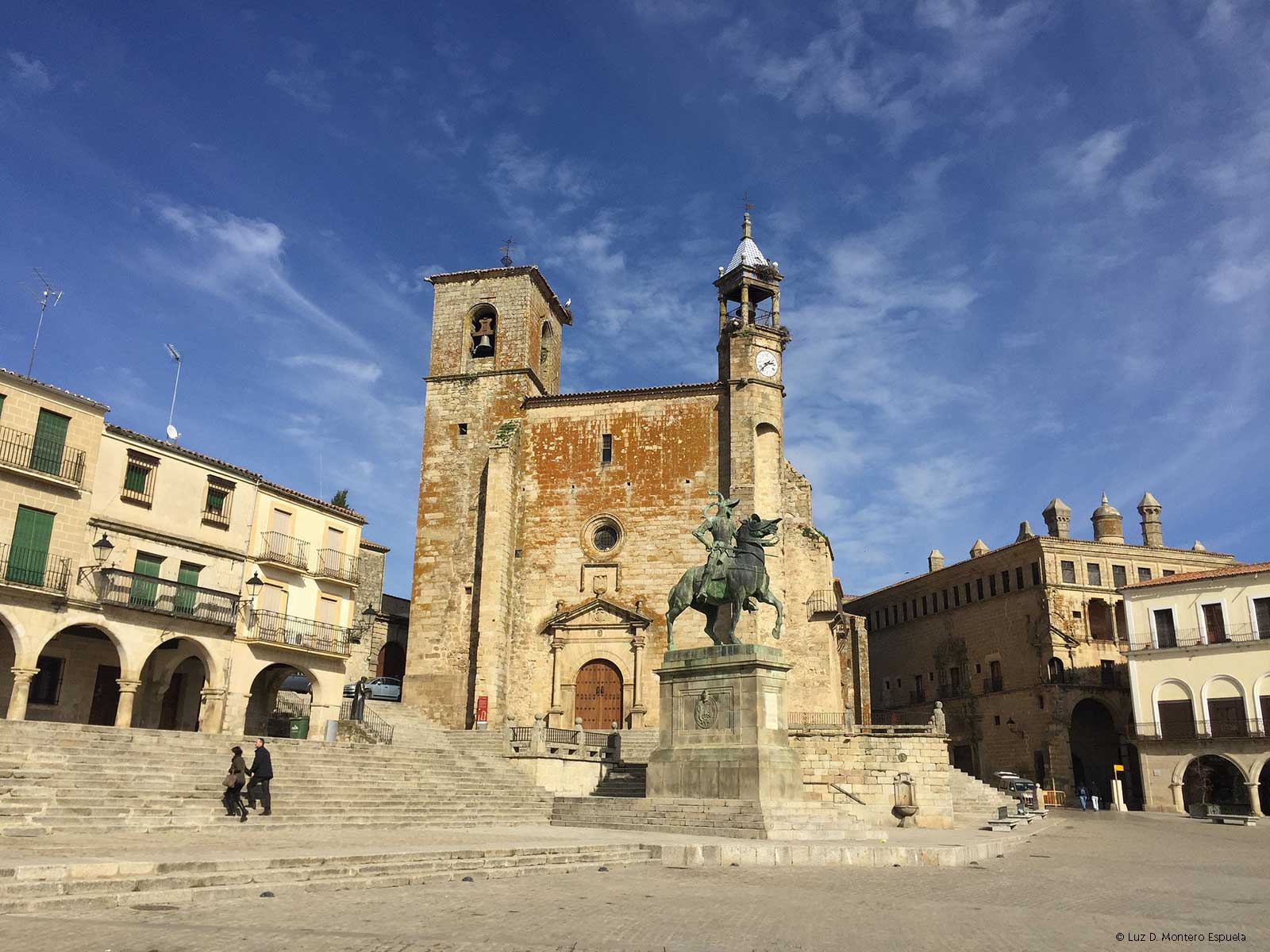 PERCEIVE workshops with the Local Managing Authorities in Spain were held in the cities of Merida (Extremadura) and Barcelona (Catalonia). These were the last two meetings that allowed PERCEIVE's researcher to have a better understanding of Cohesion Policy in the case-study regions, to be integrated into the final recommendations. Read further to find out the results.

The attendants to the meetings reported that it is very hard to do a proper evaluation of any program: the 2007-2013 ended in 2016 and was closed in 2017, with still some issues pending to be analysed, close to five years after the official ending of the program. They claimed for a simplification of the management of the funds of Cohesion Policy, an aspect always announced but, on the contrary, never applied, as they think the process is going toward the contrary direction.

In Extremadura, participants recognised that the Cohesion Policy is helping to tie people to the territory, in a region in which the depopulation of rural areas is a major concern. Having said that, they also hold that Cohesion Policy itself was not enough to mobilise private capital in the region, mainly because it is simply close to minimum standards.

The LMAs of Catalonia argued that the EU policy in their region should be more oriented to promote projects with bigger impact: “The richer a region is considered, the more specialised the investment of the EU becomes, and though these make sense from a general point of view, in practice it creates big paradoxes between the real needs of the region and the investment tools provided by the EU”.

Researchers reported the observed perplexity in some respondents on the role of communication. Their perceived task is not to help to create a European Identity. This should be a result. The attendants of Extremadura were rather clear and unanimous in this point: the European Commission misses the shot in the communication strategy. These tasks should be mostly developed by the European Commision and the local managers should not be leading this role. There is a ‘lack of soul’ in the overall strategy and a need of stressing the emotional side of the communication rather than a communication limited to technical or economic aspects.

While assuming that the communication policy is not an easy task, some of the LMAs asked for more autonomy in the communication (too rigid right now) while giving more importance to the overall global communication than to the one linked to every project. They recognise, though, that the communication offices of the local governments should be closer to the General Directorate managing Structural Funds in order to have a proper communication agenda. The LMAs of Catalonia acknowledged these deficiencies and reported that some actions are being taken in order to overcome traditionally not well-focused strategies, also acknowledged as bureaucratic. They mentioned the use of open data, semantic technologies, big data, and artificial intelligence.

In terms of recommendations, the managing authorities of Catalonia suggested: "I would appoint European representative for the regions. Now there are some but they are not known by society, so I would also reinforce their role and promote their actions. This way, we could minimise the perverted incentives of the local politicians.”

In general, the lack of connection between the political actions and the identification of the citizens with a national or political project was pointed out as a widespread problem that does not only affect the EU, but also any political body.

This contribute gives highlights on what is the work in progress of PERCEIVE Project research. By the end of the project, in August 2019, policy implementation and communication guidelines will be finalized as recommendations for policy-makers and practitioners.