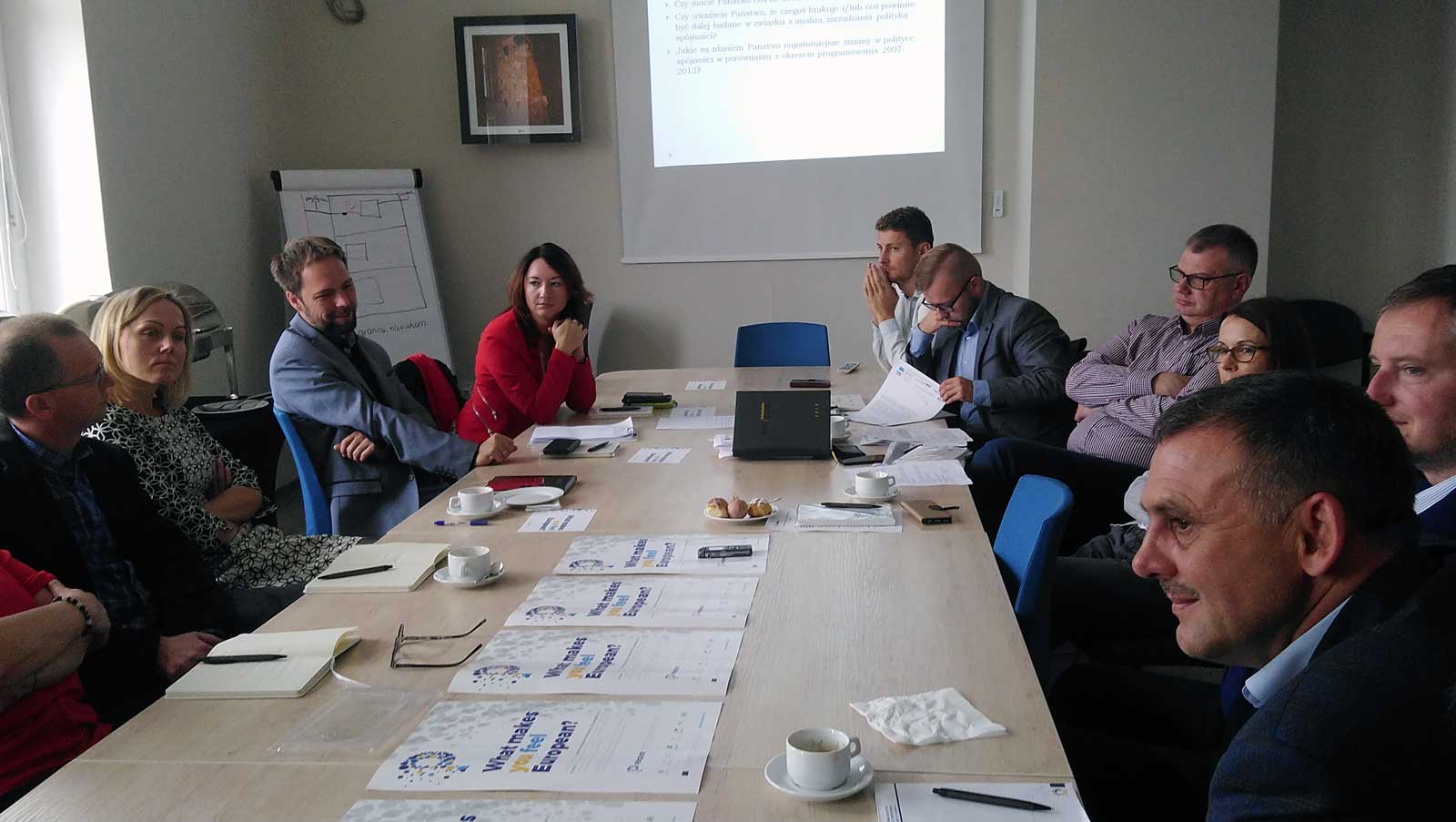 PERCEIVE workshop in Polonia was organized in Wroclaw (Dolnoslaskie region) with the participation of regional stakeholders representing regional Local Managing Authorities. Read further to find out the results.

In 2014-2020 the Cohesion Policy does not fully take into account the diversity of needs in the EU regions, the region-specific problems and socio-cultural setting that may require tackling seemingly similar problems with different tools and mechanism.

Participants also observed a lack of continuity in the range of policy practices. Not many practices relating to measures, their implementation and control procedures remain the same in the consecutive programming periods which hinders the creation of a set of good practices. This is negatively influencing the communication and perception of the policy by citizens.

Another outlined problem was the EU division to the net payers and EU support beneficiaries (new and old member states). Improving the knowledge and perception of the EU involves proving, that participation in the Union, contributions to the budget and European policy is not a zero-sum game, where net contributors are losing, where the rich west pays for the poor east, because numerous studies show that the European added value means win-win situation for everyone.

Information about the poor perception of the EU by countries that are net payers to the EU budget also affects the opinion of citizens in CEECs. It is connected with the artificial division of those who pay and those who use the funds.

A clear message on the real value added of the European Union matters to citizens: linking the symbolic and practical achievements. In the assessment of the EU, for citizens an important issue was the free movement of people within the Schengen area - if relatively few people identify with the EU flag and emblems, the EU flag together with a national passport, where one can travel freely, is a measurable value that clearly shapes the image of the EU.

According to participants, the approach to communication should focus, instead of just informing the public, on the process of actively building community and interactions. Short communication such as infographics, TV spots and simple messages are more effective. The LMAs underlined the low communication budget as an important barrier to more successful communication.

Simple communication language for citizens at the lowest possible level. Communication policy should be designed and implemented at the lowest possible level, ie. in Poland at region (voivodship, NUTS2) and gmina (NUTS 5) level, because this is where the most interactions appear between the community and governmental bodies. Most of the barriers in communication were related to the "technical", "complicated" and even "hermetic" language of the EU regulations, which hindered communication and discouraged citizens from being interested in the issues related to Cohesion Policy. The use of abbreviations and the need to have expert knowledge further aggravated the situation. 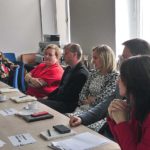 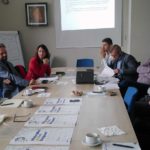 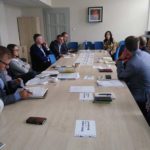 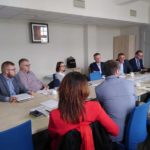 This contributes gives highlights on what is the work in progress of PERCEIVE Project research. By the end of the project, in August 2019, policy implementation and communication guidelines will be finalized as recommendations for policy-makers and practitioners.