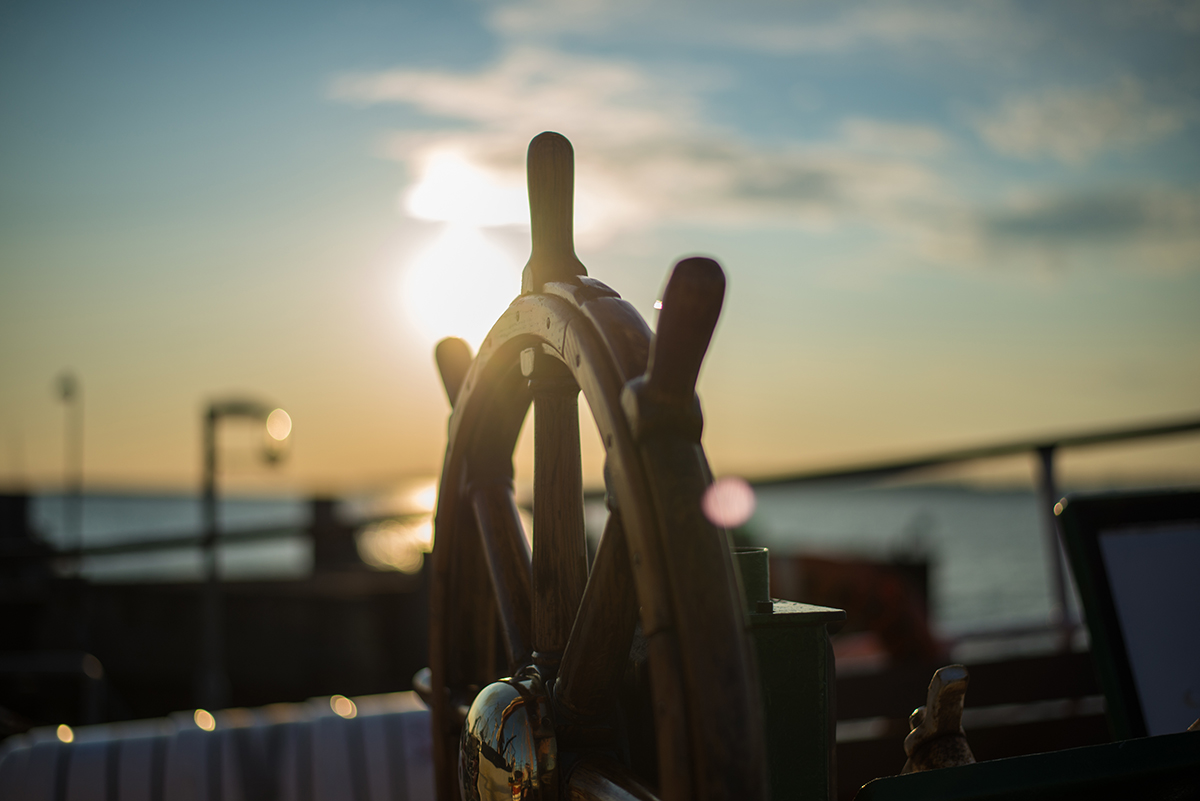 Take a closer look inside the project and find out how, according to the project coordinator Professor Edoardo Mollona from the University of Bologna, PERCEIVE aims at shaping the discourse on the future of European identity. He will personally work on the creation of a computer model that will facilitate policymakers’ ability to predict the effects of Cohesion Policy’s implementation and communication strategies.

What’s your favorite part of the project?

One of the most exciting aspect of being a project’s principal investigator is the opportunity to deal with a variety of research issues contemporaneously. I am more familiar with some research areas but, at the same time, other areas, or research methodologies, that, in the past, were not at the core of my research activity, intrigue me. Therefore, I would rather say that the favourite parts of the project are those that are giving to me the opportunity to closer exploring research territories that were previously less familiar to me.

Do you have any specific expectation on the project?

I wish the project, with its results, could be able to intervene in the public discourse on the future and the identity of the European Union. More specifically, I have expectations at two levels.

First, taking the perspective of the principal investigator, I wish this project would contribute its own part to the building of a European public sphere. In the project, a common playground is emerging in which the points of view and the perspectives of a group of European scholars meet. In the face of growing Euroscepticism, I wish that the enthusiasm that I am experiencing, as both a spectator and an agent of such an environment could be communicated to provide a vivid proof in favour of the value brought about by facilitating the flowing of ideas within the European Union.

Second, as a researcher in PERCEIVE, pointing at the specific content of the project, PERCEIVE aims at highlighting how the project of the European Union materializes in concrete facts such as the European cohesion policies. In this perspective, I wish PERCEIVE will contribute to make the communication strategy of EU more effective. In fact, EU citizens are daily exposed to an intense rhetoric that emphasises the costs and constraints of being part of a community. A key aim of PERCEIVE is to investigate how an effective communication of the effort connected to the implementation of cohesion policies would re-equilibrate the balance between constraints and opportunities thereby strengthening European identity.

Who do you think this project is useful for?

EU officers are a primary target of the results of PERCEIVE. This group could take advantage of kind two kind of outputs. First, PERCEIVE will provide guidelines for communication at a general level, both towards citizenship and local managing authorities. Second, PERCEIVE will make available a computer model to simulate long-term consequences of differently designed implementation and communication processes of cohesion policies. Secondly, results of PERCEIVE are directed at local managing authorities who are as well interested in improving the management and communication of cohesion policies. However, the analysis of cohesion policies unveils the multi-governance nature of the Union. In this respect, PERCEIVE speaks to groups of auditors that include EU officers, officers at the level of national governments and local managing authority.

Finally, a variety of researchers should be interested in the results produced by PERCEIVE. Economists may be interested in the research that addresses the role of regional policies in fostering the economic convergence of European regions. As well, they might be interested in the emerging hypotheses concerning the role of regions’ specific institutional contexts in influencing the effectiveness of Cohesion Policy implementation at the level of specific regions. Sociologists may be interested in the analysis that PERCEIVE will produce on the mechanisms and the media that both produce awareness of cohesion policies and contribute to shape the European identity. More specifically, social constructivists may find of interest our analysis of European institutions as socially built. A specific output that PERCEIVE might contribute is the analysis of the discourse about Europe and European cohesion policies. This analysis is aimed at eliciting not only the role of rhetorical devices in strengthening or weakening the concept of Europe but the role of discourse as a place within which actors shape their concepts of Europe. This exploration of the two-faced feature of discourse, as both the results of discursive strategies and the determinants of the symbolic arena that determines these strategies, may be of some interests to sociologists who are willing to apply a discursive analysis to cohesion policies.